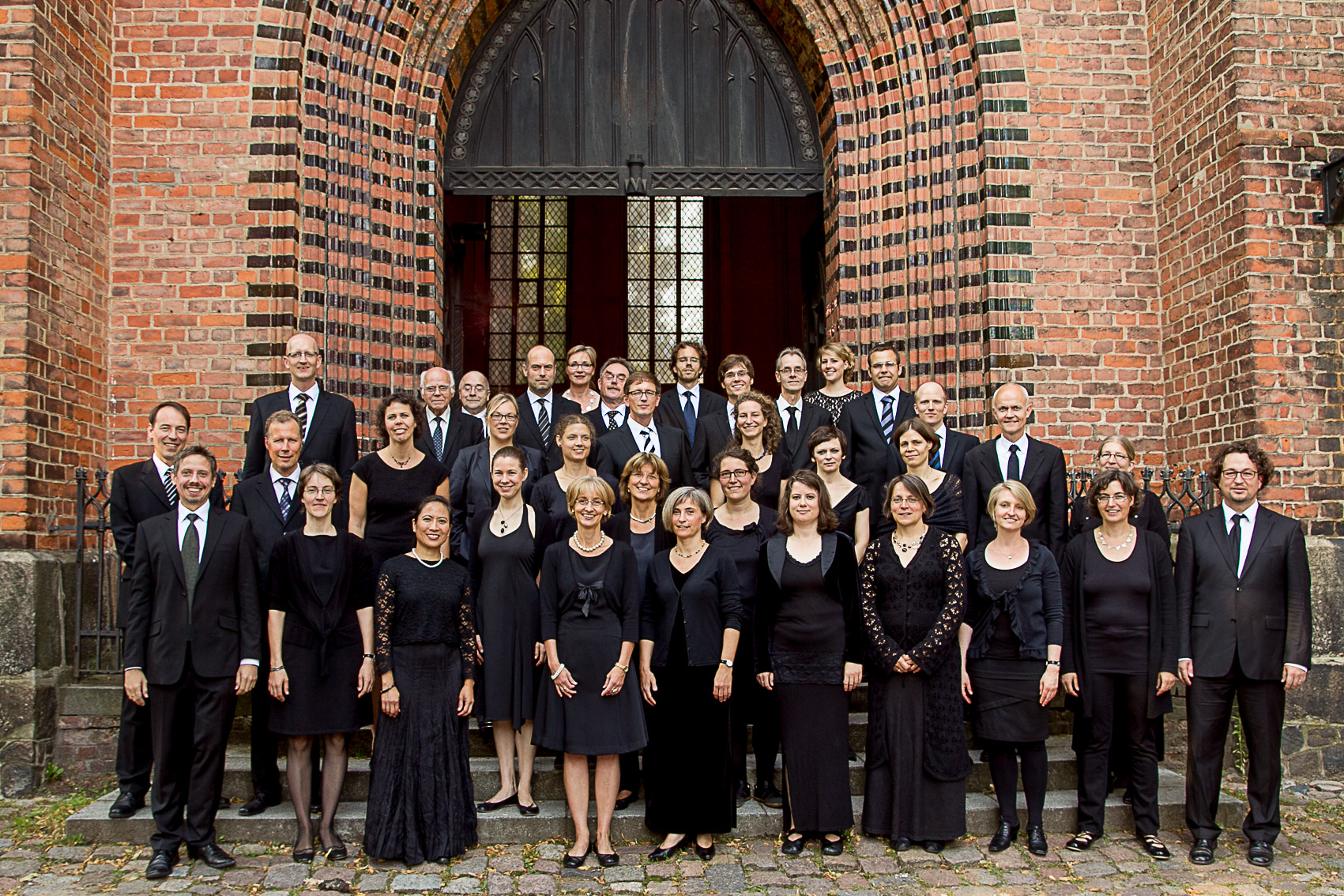 The “Kammerchor (chamber choir) St. Michaelis” has enriched cultural life in Lueneburg since 1995. The experienced choir members are interested in singing chamber music repertoire and are committed to constantly improve their skills in singing a cappella music at the highest possible level. At the moment there are 32 singers in the “exquisite chamber choir at St. Michaelis” (“vorzueglicher Kammerchor an St. Michaelis”, Frankfurter Allgemeine Zeitung 2002). They perform two or three concerts a year, mostly under a motto in connection with the Christian year, but secular music is also sung. The repertoire ranges from early music and classical and romantic works to modern music. If required, choir members can also sing solo parts. Reconstructed choral music from the historic choir library of St. Michaelis was recorded on CD and attracted interest throughout Germany. Mostly the concerts are performed in the church of St. Michaelis, but also at other events in the region like the “Festival Musikalischer Fruehling Schloss Bleckede”. One of the musical partners is the renowned orchestra “Hannoversche Hofkapelle”. In 2009 Henning Voss became the cantor at St. Michaelis Lueneburg. The first performance was already a great success as the chamber choir was granted the second prize in its category at the choir competition of Lower Saxony in September 2009. 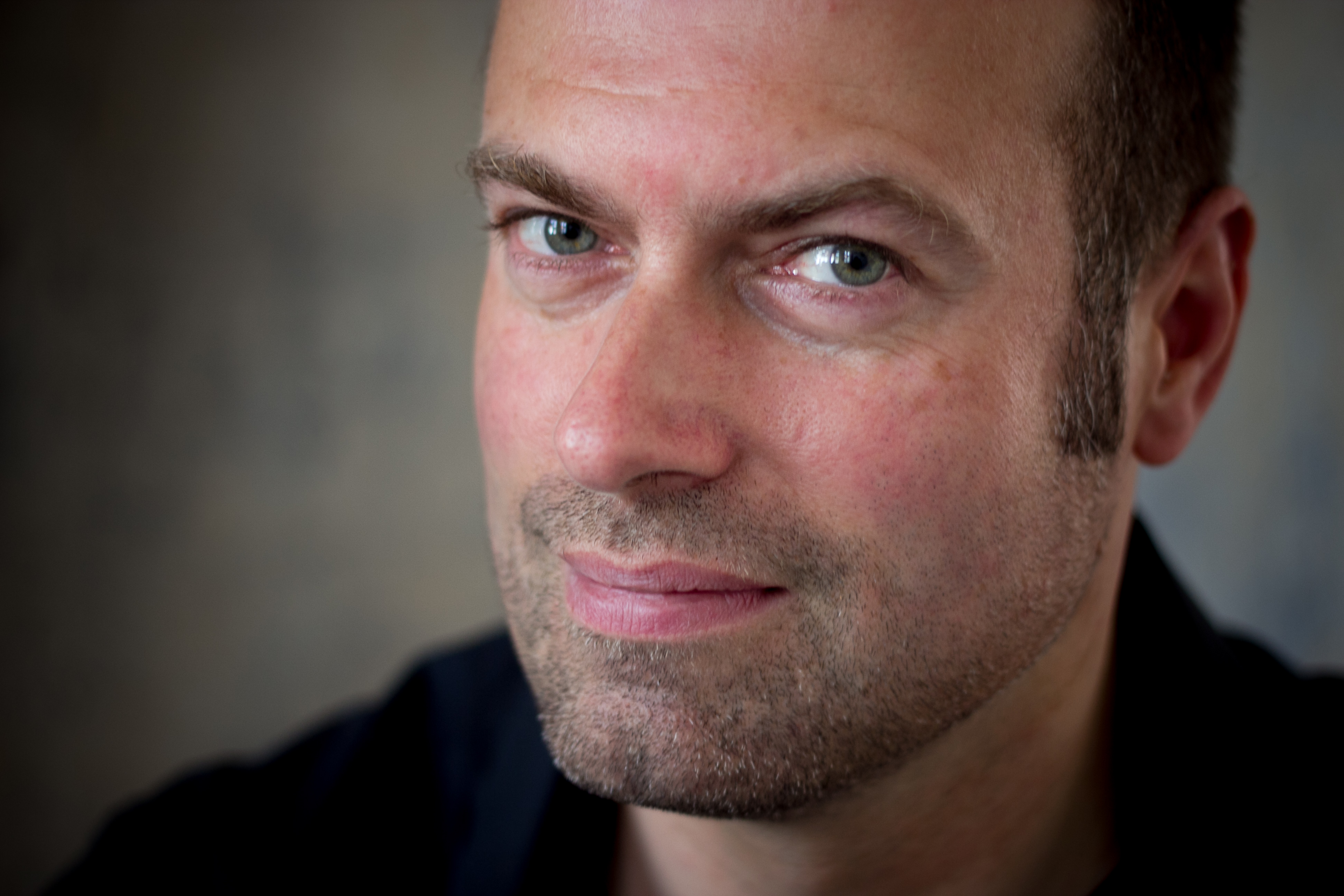 Henning Voss studied at the conservatoires in Luebeck and Hamburg. He received several degrees in church music, musical education, classical singing (solo diploma under supervision of Wilfried Jochens) and organ (solo diploma under supervision of Martin Haselböck). These were followed by a postgraduate course at the “Akademie für Alte Musik” in Bremen (academy of early music). There he was taught by Harald Vogel (organ) and Harry van der Kamp (classical singing). As a singer (alto) he regularly contributes to projects of ensembles of early music like “Cantus Cölln”. He is one of the founders of “Die Himlische Cantorey”, a vocal sextet in Hamburg. Moreover took part in the performances of the important oratories of the baroque era and was involved in several radio and CD productions. Apart from these activities he is mainly focused on working as a cantor, though. From 1999 to 2009 he was cantor and organist in Diepholz and Barnstorf. He founded the “Kammerchor des Kirchenkreises Diepholz”, which has developed to a high-profile choir in the region. Since 2009, as mentioned above, he is cantor and organist at the church of St. Michaelis in Lueneburg and, as a cantor, is responsible for the church district Lueneburg as well. Apart from the “Kammerchor St. Michaelis” Henning Voss also directs the “Kantorei St. Michaelis” (chantry) with numerous (about 190) singers.